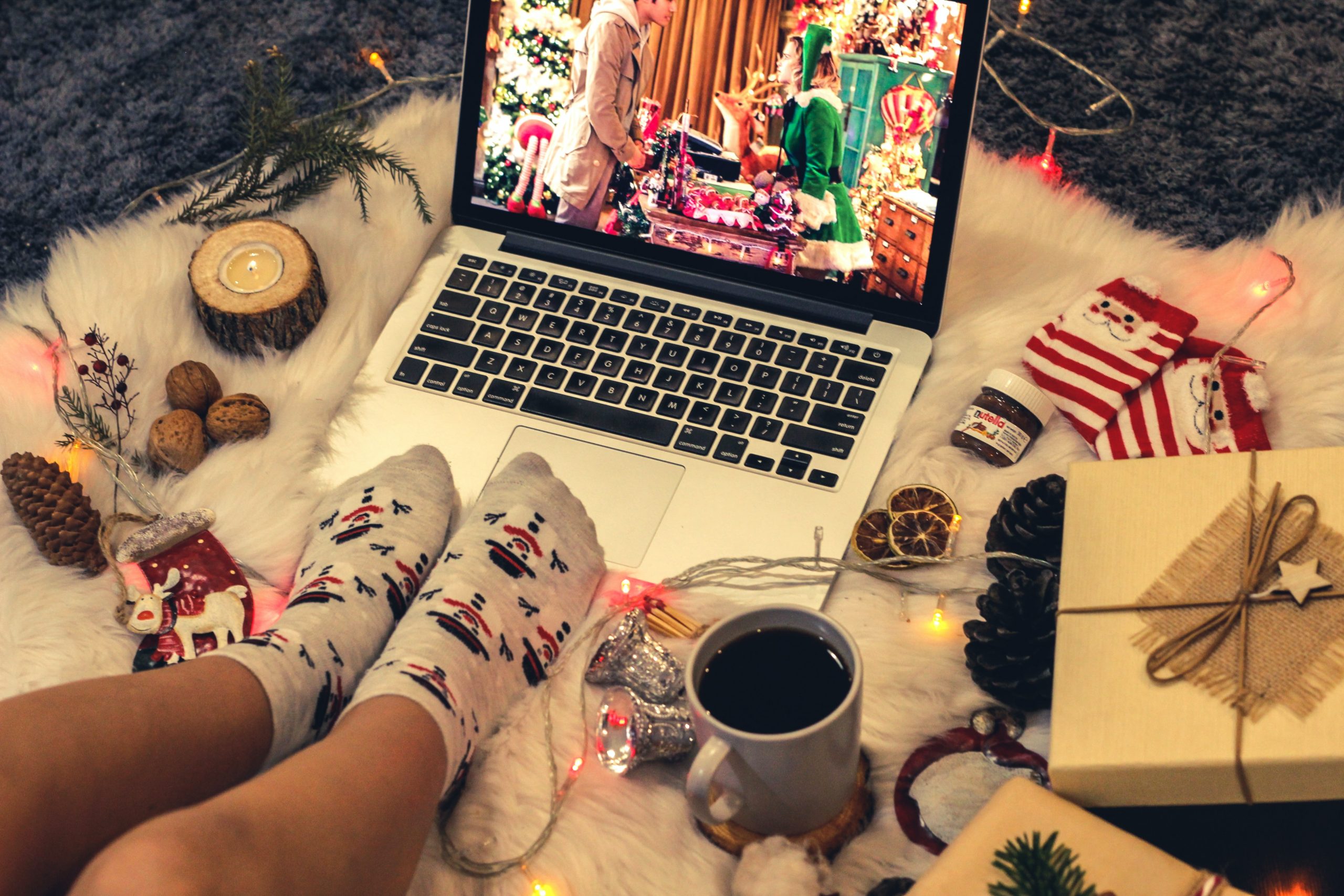 I am all in at Christmas. I love everything about it. One tradition I especially love is watching classic Christmas movies.

I will also unashamedly watch several (okay, as many as possible) Hallmark Christmas movies. (Yes, I did start watching Christmas movies in October when Hallmark started their Countdown to Christmas.) In addition to the cheesy, predictable celebration of Christmas by Hallmark, add the following Christmas classics to your watch list this season.

How the Grinch Stole Christmas

The original cartoon version of the Grinch first aired in 1966 and has been a Christmas staple for decades. It is only 26 minutes long, so it may not technically qualify as a movie, but it is a classic we watch every year.

The live-action version of The Grinch starring Jim Carrey was released in the year 2000. At 1 hour and 45 minutes, this story delves deeper into why the Grinch hates Christmas so much.

Another Grinch movie was released in 2018 with Benedict Cumberbatch as the voice of the Grinch. It is 1 hour and 30 minutes long. Does it hold up as a Christmas classic? I don’t know. I haven’t watched this version. It received mixed reviews on Rotten Tomatoes.

Personally, I love the original Grinch the best. Which one is part of your holiday traditions?

We watch The Santa Clause movies every year. It’s hard to believe that the story of the reluctant-turned-enthusiastic Santa began in 1994. The sequels were released about a decade later in 2002 and 2006. Each movie’s conflict has to do with a certain clause that Santa Claus must fulfill to remain Santa. They are sweet, fun, and magical.

I don’t think I have met anyone who doesn’t love the 1989 movie Christmas Vacation. It is highly quotable and the funniest Griswold movie. We always make time each year to watch Clark Griswold fumble through the Christmas holidays. It is rated PG-13, so we usually like to find the TV version to watch – it is edited a little bit.

Another highly quotable movie and one I have to watch every year (sometimes multiple times) is Elf. I read somewhere that Will Ferrell said he thought Elf would either make or break his career. Obviously, Elf helped Ferrell achieve much success. He is totally believable as Buddy, a human who was raised as an elf at the North Pole and goes on a magical journey to find his father.

Released in 1983 and set in 1940, A Christmas Story is about a little boy named Ralphie who only wants a Red Rider BB gun for Christmas. Of course, every adult he encounters tries to dissuade him by telling him, “You’ll shoot your eye out!” Peter Billingsley, who plays Ralphie, also makes a cameo in Elf as one of Santa’s elves.

Another classic with multiple versions, Miracle on 34th Street is a sweet story of a skeptical little girl and her mother and a man who claims he is the real Santa. Natalie Wood stars as the little girl Susan in the 1947 version and Mara Wilson stars as Susan in the 1994 version. Both versions are equally adorable and sweet.

It wouldn’t be a Christmas movie bucket list without It’s a Wonderful Life. It just doesn’t feel like Christmas without watching this 1946 classic starring Jimmy Stewart and Donna Reed. Jimmy Stewart plays down-on-his-luck George Bailey who feels the world would be a better place if he had never been born. Luckily, guardian angel Clarence is there to show him how much he means to everyone.

I don’t know if I consider these movies must-watch movies every year, but they are good Christmas movies that are fun to watch and will get you in the holiday spirit. 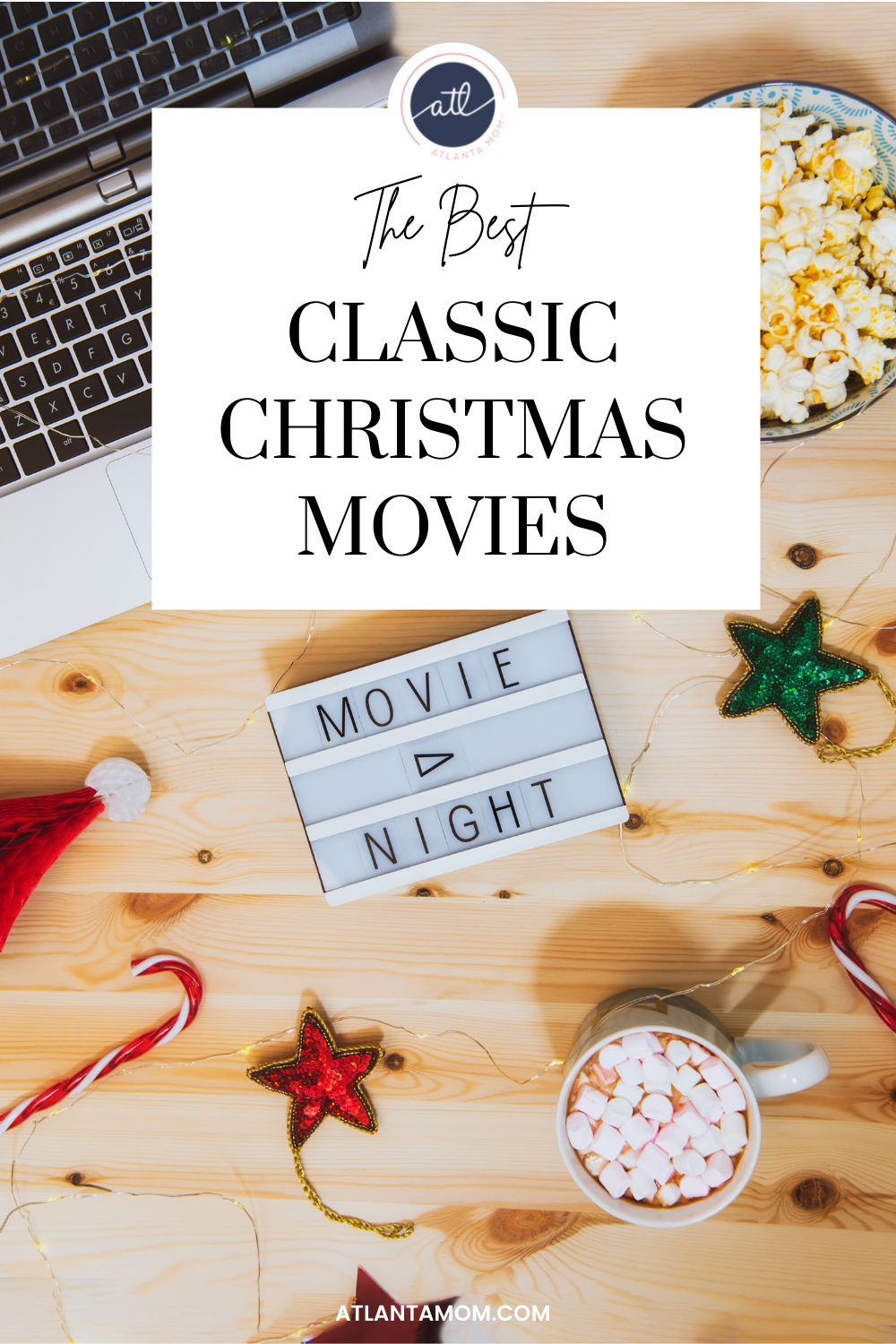 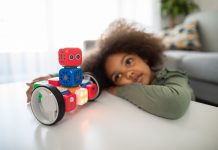 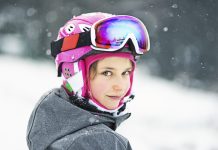 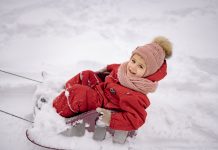