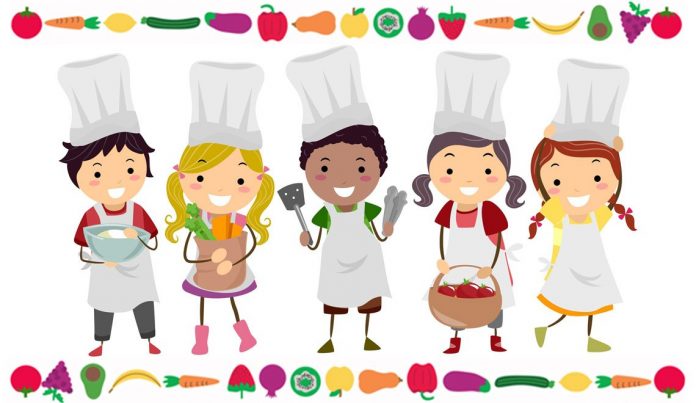 After all kinds of prompting, I finally was able to interpret that she was referring to lasagna. The cat that she thought was a pumpkin was a chalk drawing I attempted to make of Garfield well over a month ago. Apparently, it stuck with her that his favorite food (lasagna) is one she doesn’t like. Anyway, I decided to merge my daughter’s blog topic suggestion with the fact that so many of us are currently spending more quality time with our children than we ever fathomed. Let’s discuss foods that young kids can prepare for themselves and some tips to help make them more independent in the kitchen.

Setting the kitchen up for success

(My child is 4. Obviously, depending on all kinds of variants, the foods listed below may be too advanced or way too simple for your own child. These are just ideas based on my experience.)

Having them help and getting creative

Encourage your kids to watch and assist while you work in the kitchen. Even tasks as simple as retrieving/returning items helps to orient them with the kitchen. Measuring cups can be used to discuss fractions. Discuss healthy choices. Look at nutrition labels to compare and contrast different foods. Recipes can be used for word recognition, following a procedure, and making a plan.

My daughter LOVES to help in the kitchen, even if she won’t eat the things we are making. Some things that she really enjoys helping with are:

Some ways we let kiddo have a little more fun in the kitchen include:

How do your kids help in the kitchen? What are their favorite meals to help cook? 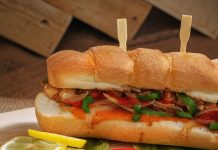 National Sandwich Day:: Where to Celebrate Around Atlanta 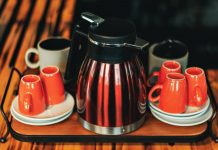 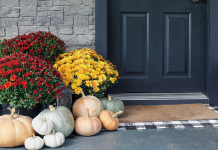 How to Decorate Your Front Porch for Fall:: 5 Affordable Tips