Once thought of as someone who was socially awkward, the term “geek” has become a lot more fashionable in recent years. Now geeks are just considered to be anyone with an enthusiasm for or expert knowledge on a certain topic, especially when referring to books, gaming, comics, and television/movie series.

On July 13, you are encouraged to Embrace Your Geekness!

“Geekdoms” are, quite frequently, family-friendly. Some of the most popular geekdoms include Star Wars, Star Trek, the Marvel Cinematic Universe, Harry Potter, anime, Pokemon, My Little Pony, Ghostbusters, and Teenage Mutant Ninja Turtles.

My daughter never had much choice about whether or not she was going to be a geek. I personally love Big Bang Theory and the Marvel universe and am always reading at least one book. My husband knows everything there is to know about Star Wars, Harry Potter, and all things Tolkien. I have a tendency to jump headfirst into new geekdoms when they are introduced to me by someone else who shares the love, and my daughter apparently inherited that trait. Just before she turned two, a friend introduced her to Spider-Man, and he remains her all-time favorite character. She and I also enjoy taking over local Poke gyms together and evenings with dad are frequently spent playing Mega-Man on the Wii.

If you, like me, identify as a geek and have a child who shares your love for all things geeky, here are some ways you can embrace your geekness on July 13: 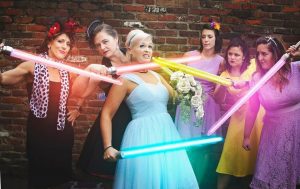 Host a movie marathon. Pop some popcorn and pick a series to watch with your family and friends. If the weather permits, move your marathon outside and view it on a projector screen in the driveway! Some great movies and series to consider are Harry Potter, My Neighbor Totoro, and Back to the Future.

Dress up. Let each family member choose a favorite character and go out to dinner in costume.

Set up a real-life Quidditch field in your yard. Maybe not surprisingly, Quidditch has become a sport that people take very seriously! Obviously, there are differences from the Quidditch we see in Harry Potter, such as a lack of flying, but it can still be fun. The official rules can be found here. If you have young children or don’t want to take the time to learn all the specifics, give each kid a broomstick to hold between their legs, set a basket up at one end of the yard, and give the kids a ball to try to get into the basket. 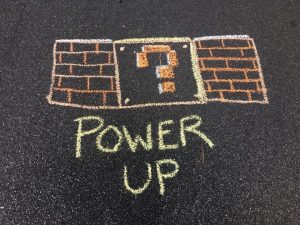 If one day of geekiness isn’t enough for you, consider attending Atlanta Comic-Con in August! One of the best parts? Children 12 and under are always free! 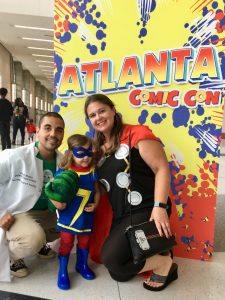 How will you embrace your geekness this year? 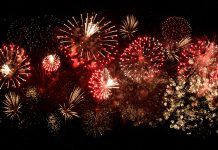 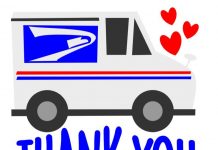 An Etsy Gift Guide (aka A Few of my Favorite Things)

BE AN ATLANTA MOM INSIDER 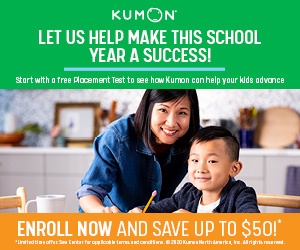 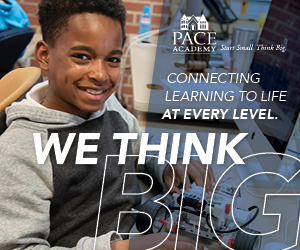 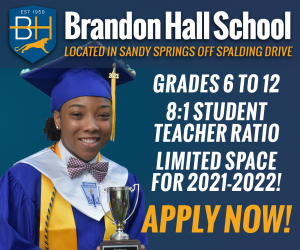 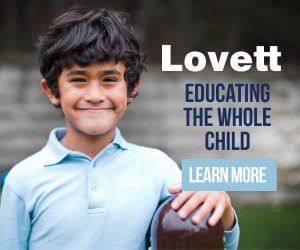 Atlanta Mom - September 18, 2021 0
It's finally fall and there is no shortage of activities for the family to enjoy. Check out this Atlanta guide to fall fairs, festivals,...