My husband and I both grew up on opposite sides of the country, and nowhere close to Atlanta (Ryan is from Idaho; I’m a proud New Jersey-ian). Truthfully, neither one of us knew much about Atlanta when we moved here for his job in 2014. We knew there were plenty of places to get a good steak, plenty of opportunities to catch a major concert, and most memorably, Atlanta played host to the 1996 Summer Games. 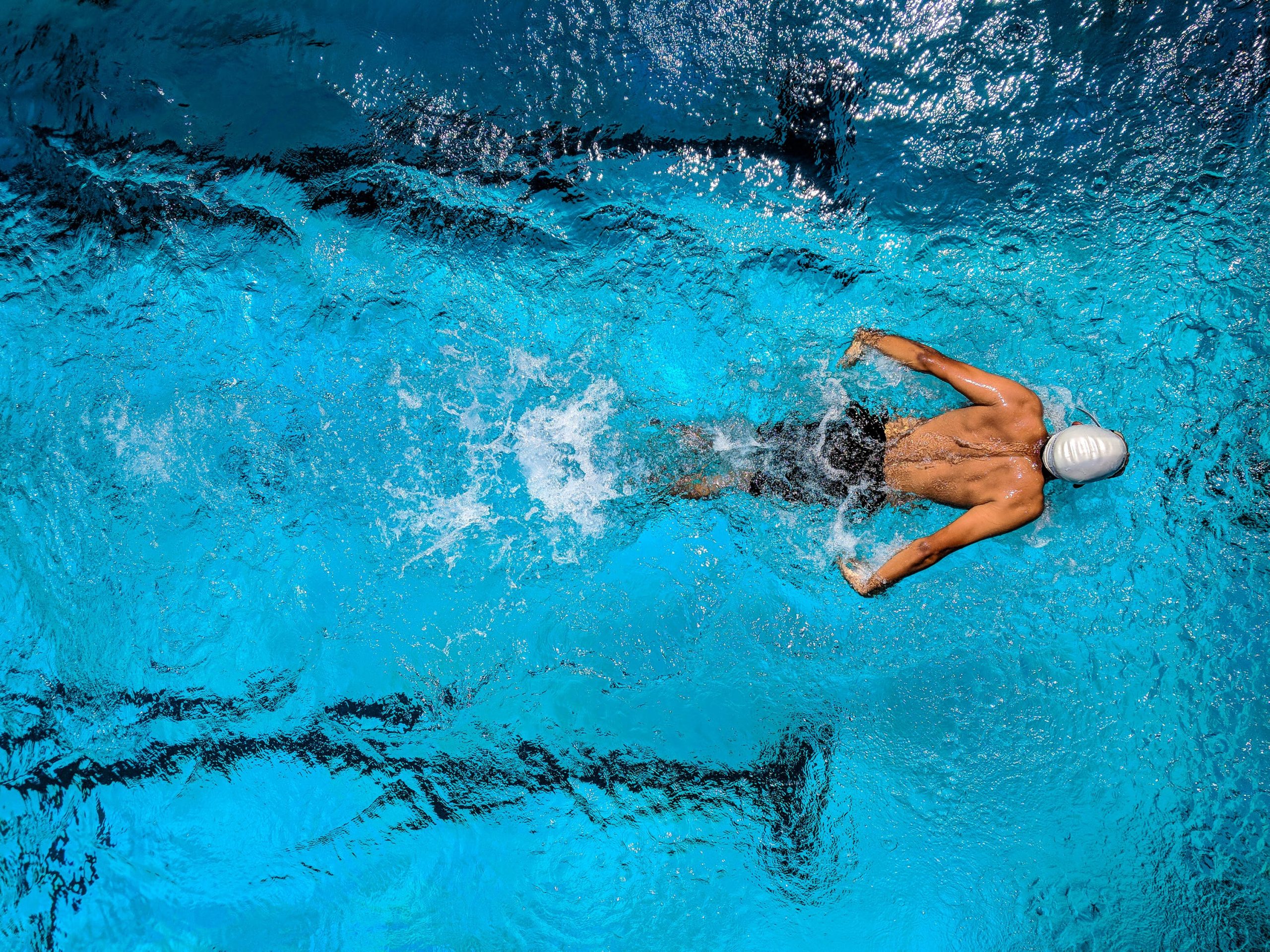 Because I was a competitive swimmer throughout my childhood and young adulthood, I revered the games as the ultimate achievement in the sport. I still remember the names (and faces) of the athletes I had plastered on posters on my bedroom walls. Gary Hall Jr., Amy VanDyken, Amanda Beard, Brooke Bennett, Jenny Thompson. Legends in the swimming world!

The United States Men and Women’s Swimming and Diving teams simply dominated the rest of the world that year. While it was a pre-Michael Phelps era of swimming, many world, and American records were broken in that pool on the Georgia Tech campus. While my own personal aspirations of becoming an athlete of that caliber would ultimately never come to fruition, I spent loads of time in my childhood dreaming of what it would be like to climb that podium and win a medal for my country. The pride, the confidence, the endless hours of work that had been put in.

As the 2021 games are upon us, and I’m now nearly 8 years into my parenting journey, my perspective on the athletes has changed. (Fun fact: my oldest daughter was born during the Sochi Winter Games! We watched ski jumping in the delivery room between contractions). I used to look at the athletes and envision myself in their shoes. But as I’ve grown older, and my own children have begun their own sports “careers,” I find myself relating much more closely to the mothers of those world-class athletes.

To be a competitor on such a level takes dedication and sacrifices from the athlete, of course, but truly depends on the dedication of an entire family. You know the pride you felt when your child took his first steps? Or when they learned to write their name for the first time? Now imagine your child winning their first gold medal after years of complete and utter dedication, and in front of the entire world!

So, as we tune in to the games in Tokyo, enjoy the competitions – but keep your eye on the mamas. 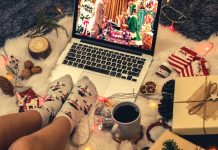 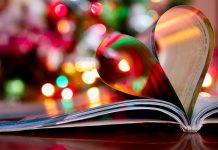 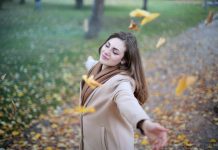 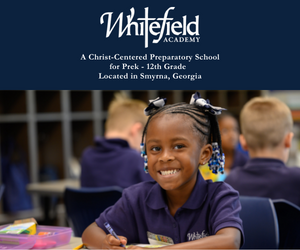