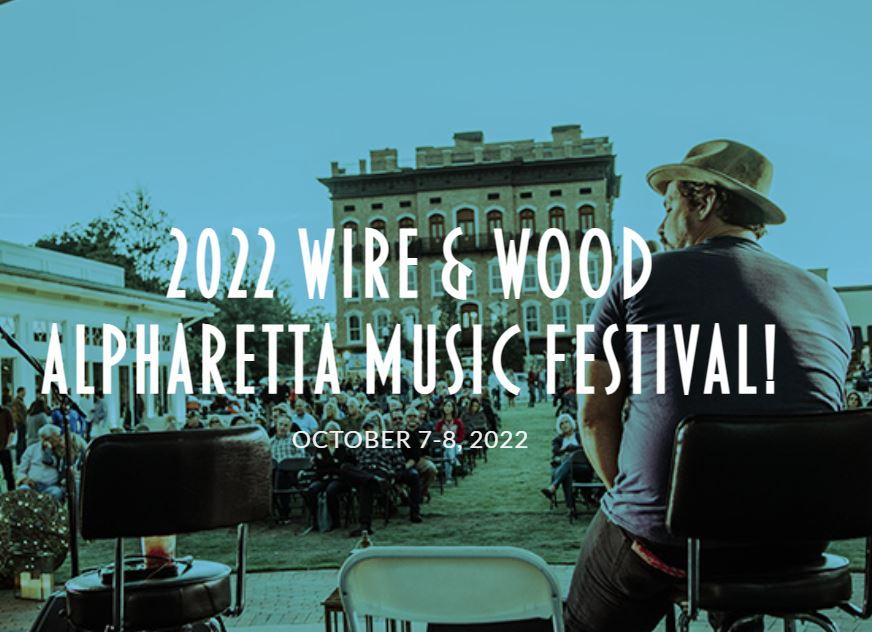 This FREE event is rain or shine!
No outside food, beverages or pets allowed.
Selected as one of the Top 20 Events in 2018 by the Southeast Tourism Society.

Enjoy more than 30 live music performances throughout the streets of Downtown Alpharetta as local, regional and national artists perform original songs while interacting with the audience. Listeners will learn about the music, as artists share the stories behind their tunes.  In addition to music, festival goers can enjoy food from local restaurants and food trucks.